Following on from previous post about items I've made recently, I had a plough through my fabric stash and decided that I really, really needed to start using some of it up.

I also need to finish some projects I've started, and then not completely finished! 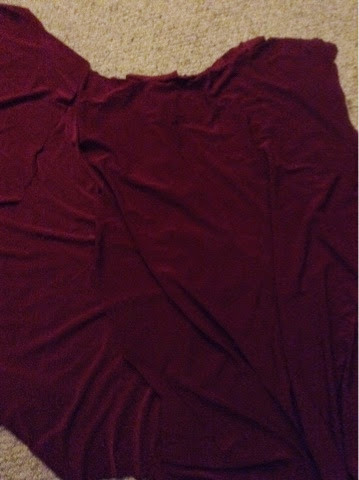 Which only got as far as the cutting out stage, and a bit of stay stitching
And this.. 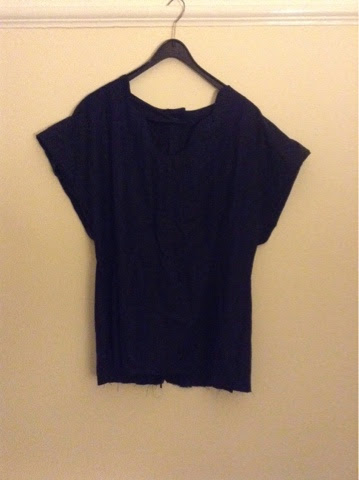 Yet another Mae blouse from Bluegingerdoll,which needs a hem, and a back fastening.

So the plan was to finish these.  The Mae blouse is easy, I've decided to put poppers on the back, rather than buttons, so just need to mark the positions properly. The maroon Jersey is another thing altogether. I bought the fabric on impulse, cut out the pattern, and then my courage failed me. I don't possess an overlocker, so needed to practice with my machines overcasting foot. Not a problem, but sewing with twin needles was. The reason? My machine has a needle threader, something I couldn't be without, and you can't use it with twin needles. After 20 minutes trying to thread the things I gave up, threw the fabric back in the bag, and it's been there ever since.

Yesterday I came across a free pattern, and a tutorial at so sew easy, so I'm going to try again. I may need to tweak a bit, as it's already cut out, but I've spare fabric, so should be able make something wearable. Fingers crossed. All I've got to do is work out an alternative to twin needles, or else get someone else to thread them for me!